Doublin’ is an itinerary of public art which works on the concept of a double city: the dreamlike toponymy created by an artist’s lights overlaps with and transfigures the urban areas of Cavana and James Joyce’s Dublin,  connecting the literary and physical space in a suggestive play of light.

Four neon lights which “duplicate” the old city, creating parallels between its everyday life and its “artistic” side, crystalising memories and bringing new recollections to the surface. An artist’s lights, expressly designed for this project and installed on some of the buildings of via della Pescheria, via del Sale and via San Rocco follows Joyce’s steps through the narrow alleys of Cavana, which in Joyce’s time was Trieste’s Night Town, filled with taverns and prostitutes – two lights actually shine right on the facade of the former brothels visited by Joyce.

Doublin’ wants to set once again into motion that great circuit of influence and invention which, starting from Joyce’s stay here in Trieste, led to the creation of Ulysses. The writer arrives in the city with his partner Nora Barnacle on October the 20th 1904 and will remain, with brief interruptions, until 1915. He will return only once in 1919-1920.

The lights of Doublin’ were lit up in the course of “Bloomsday 2019. Una festa per Joyce”, the event organised every year by the Joyce Museum of Trieste around the 16th of June, to celebrate the protagonist of Ulysses, Leopold Bloom, and his creator, James Joyce.

Through the enhancement of literary memory, Doublin’ wants to be, with an artist’s lights, the starting point for a new path of cultural valorisation of our territory, in the direction of slow tourism, using the of languages of contemporary art: a first step towards the creation of an art district in Trieste. 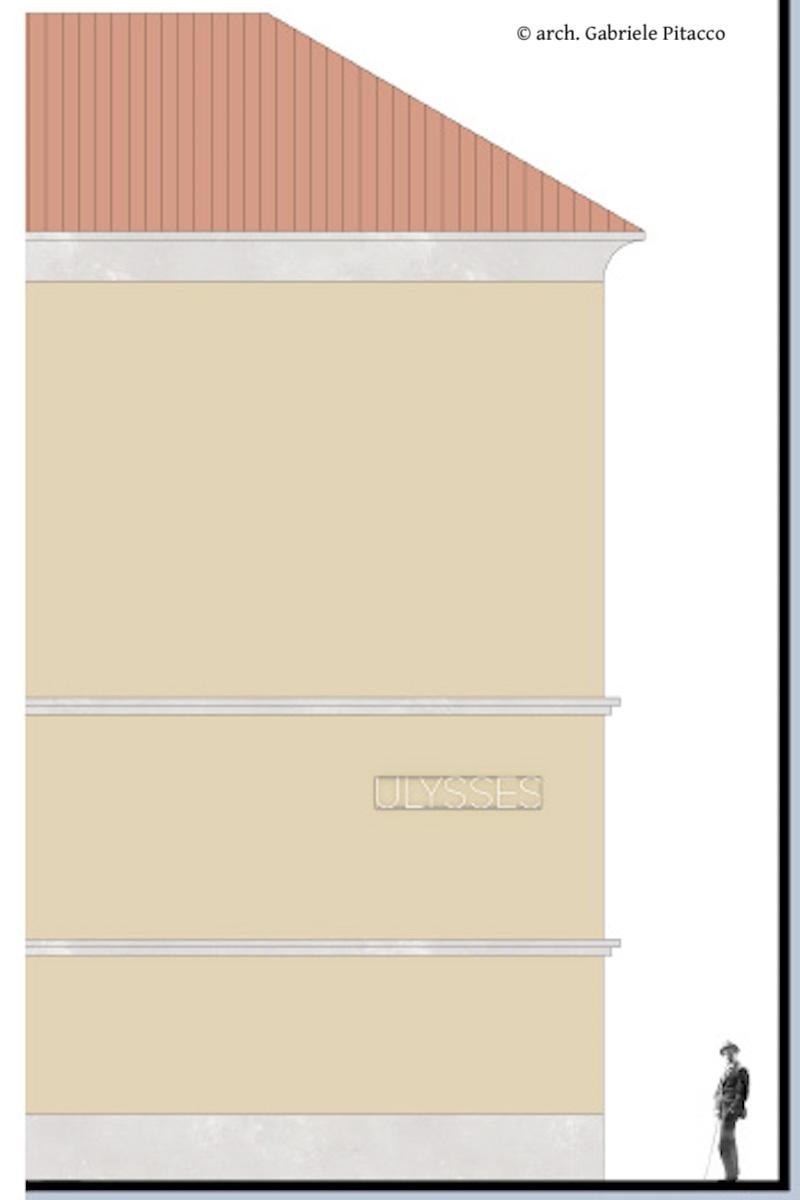 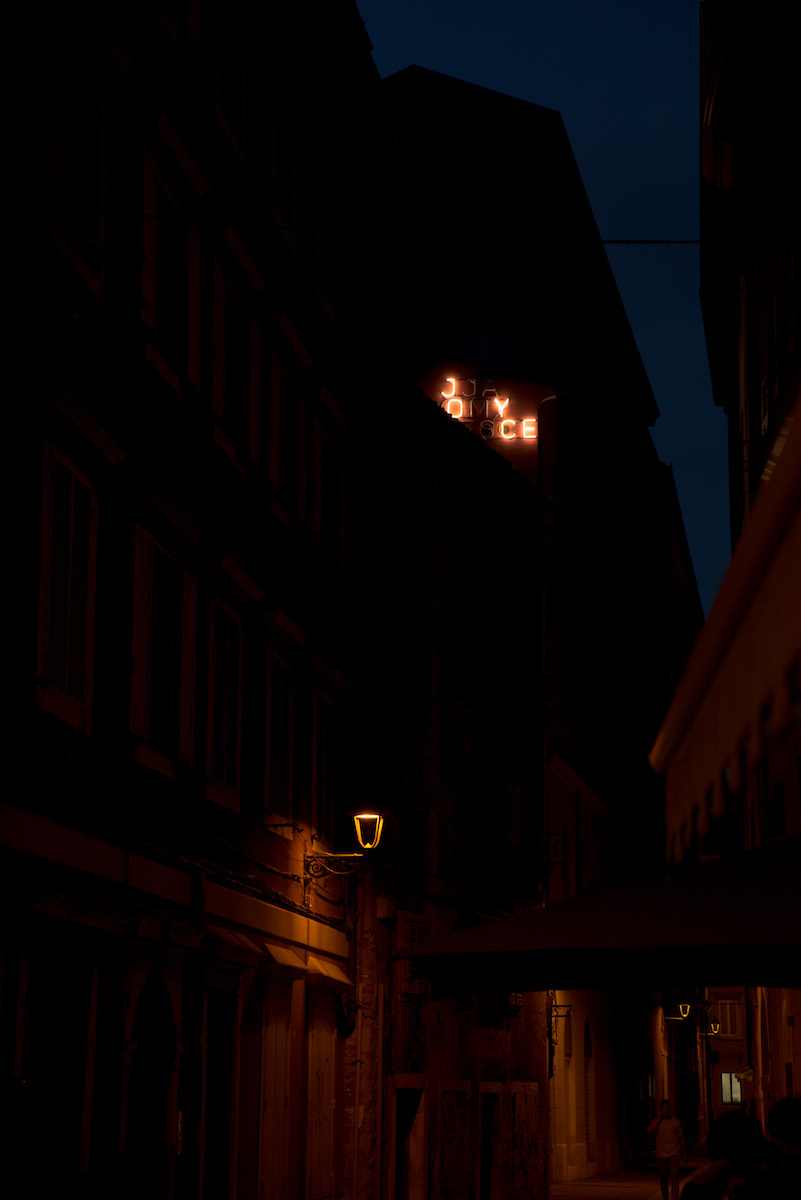 Every night, from sunset to dawn (or almost), the Doublin’ lights will illuminate Trieste’s night.
You will find them between via Pescheria, via San Rocco and via del Sale.

You can discover an artist’s lights during one of our guided tours #CAVANAALNEON:
follow our events and our Facebook page for updates on the new scheduled activities. 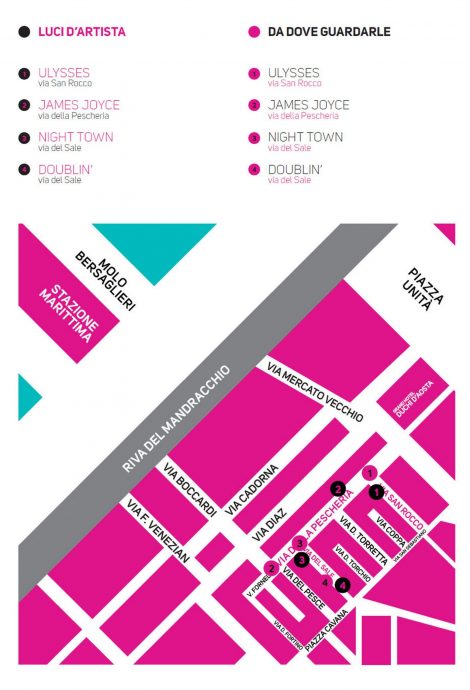 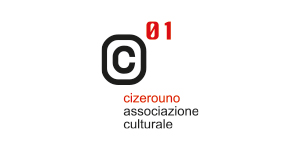 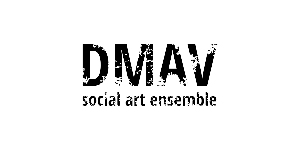 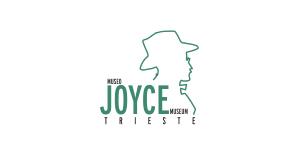 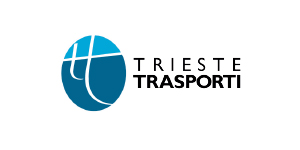 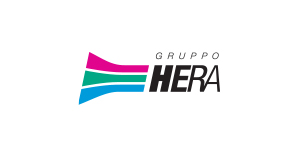 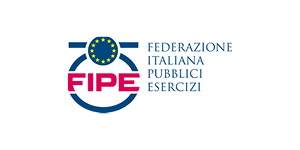 WITH THE COLLABORATION OF

DISCOVER #CAVANASTORIES ALSO THROUGH OUR SUPPORTERS